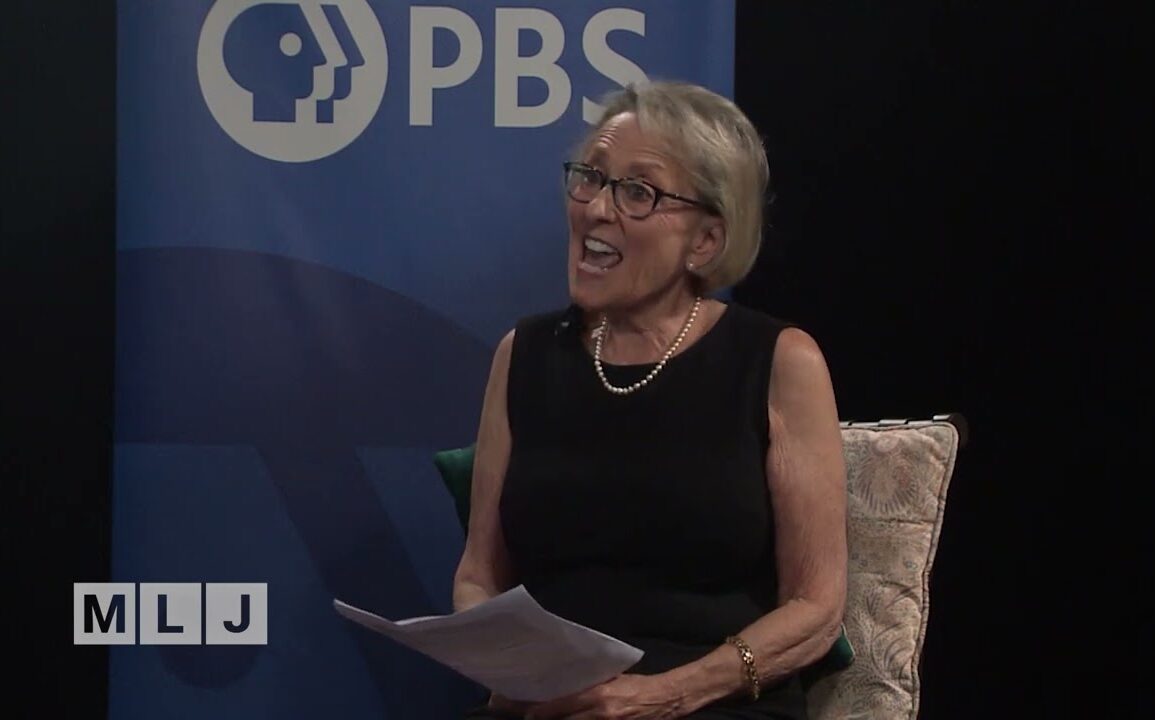 The John Brown Farm State Historic Site in Lake Placid hosted its first ever Adirondack Family Book Festival over the weekend.
It brought together award-winning authors from across the Adirondacks, and the country, well known for their books for children and young adults.
Along with the book festival, John Brown Lives! also launched a new website over the weekend dedicated to collecting and sharing the experiences of those who have worked for human and civil rights. The Freedom Story Project includes powerful narratives from these storytellers. It is part of a national storytelling project that has grown out of a simple idea that started at the Keene Village Library a few years ago that has collected hundreds of audio recordings about life in the Adirondacks. That effort has now expanded into similar websites being developed for communities across the Adirondacks and the United States. We talk with the founder of OurStoryBridge.org, Jery Huntley, about that nationwide project, the new Freedom Story Project, and the Adirondack Community Story Project in Keene.
Adirondack Community Story Project: www.myadirondackstory.org
Freedom Story Project: www.freedomstoryproject.org
Our Story Bridge: www.ourstorybridge.org