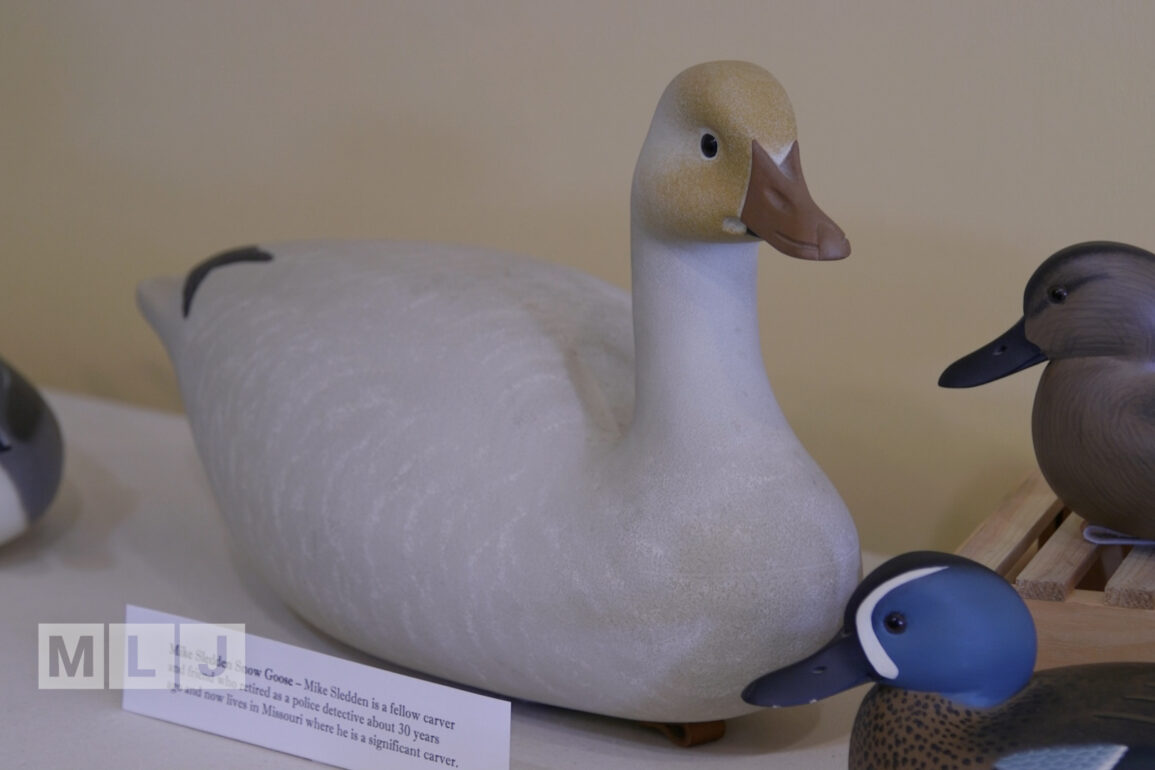 The TAUNY Center has a new exhibit dedicated to an amazing Adirondack artisan who has been carving wooden decoys for almost 70 years. The exhibit showcasing Cranberry Lake carver Bob Jones talents runs for the entire month of June at TAUNY in Canton, New York. www.tauny.org

Decoy carver Bob Jones and his wife Linda are featured in a film produced by Emma French, a Boston University student. Emma’s dad, Tom French, is a writer who is a regular contributor to Adirondack Explorer. Tom did a story on Bob Jones for the magazine last year, and then Emma followed up and produced the video, which can be seen on Adirondack Explorer’s website at www.adirondackexplorer.org

Watch a virtual discussion with Bob & Linda Jones, Tom and Emma French, and TAUNY Executive Director Jill Breit at the opening of the exhibit on June 4th at TAUNY:
https://www.facebook.com/thetaunycenter/videos/3267107730194629