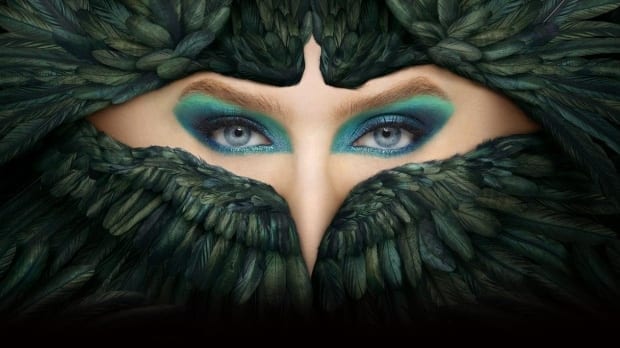 Add a bit of JOY to your day with Cirque’s Alegria!

The 25th-anniversary revival is booked to run April 18th to May 19th 2019, under the Big Top at the Old Port in Montreal followed by a short tour commencing in Gatineau at the Zibi site starting August 1st, 2019.

Just ten years later, the original 1994 production of Alegria, the company’s 7th show, quickly became the company’s most popular touring show, being performed thousands of times, and having been seen by over 14 million spectators in more than 250 cities worldwide.

With Cirque’s unique use of only human performers, dressed in elaborate costumes and bright makeup paired with spectacular decors that projects an otherworldly feel, audiences are easily drawn into the magical world of Alegria: the whole experience enhanced by the sublime and memorable music by composer René Dupéré. The show’s title song has been the most downloaded and streamed Cirque song worldwide.

According to Daniel Fortin, the newly appointed vice-president of creation at Cirque du Soleil, the company went to great lengths to respect the vision of the original creators and retain its unique spirit of joy and optimism, while taking into account the cultural changes that have happened over the past 24 years.

A worldwide fan favorite, Alegria brings to the forefront the timeless story of the power struggle existing between the old ways and the new.

Seated around the circular tent, audience members’ feels sparks of joy as they experience the magic of a first snowfall along with the clowns. They gasp at the versatile feats of the vibrant young acrobats as they fearlessly jump from floored trampolines into the void. They hold their breath and cheer at the fiery exploits of a fearless juggler and they soak in the beauty and optimism of the tandem elegant presentation of the aerial duo that sends a message of renewed hope and collaboration to the world.

Featuring an international cast of 53 performers and musicians, Alegría ultimately energizes fans with “a joyful spirit for a brighter and inspiring tomorrow”.

To watch the official 2019 Alegria Trailer:

The 25th-anniversary revival runs April 18th to May 19th 2019, under the Big Top at the Old Port in Montreal.