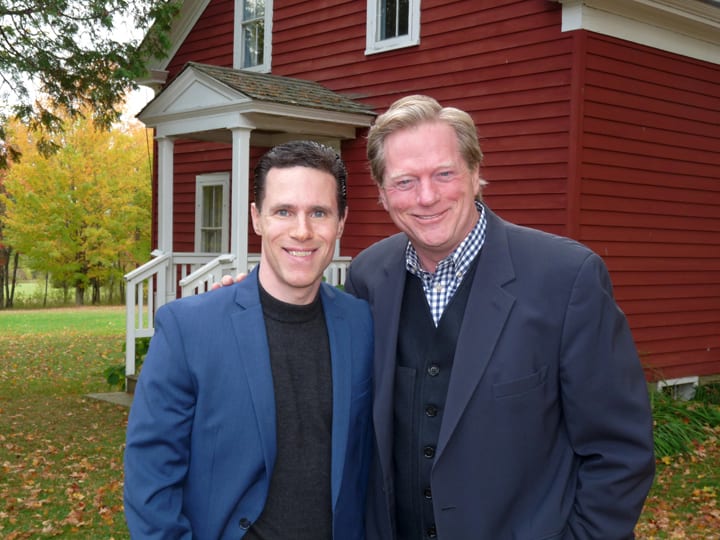 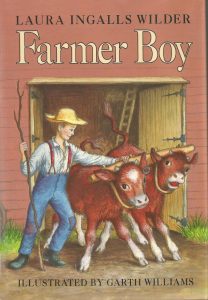 Every summer, Little House on the Prairie fans flock to the Wilder Homestead in Malone, New York.  They enjoy touring the house and grounds where the husband of author Laura Ingalls Wilder spent his childhood.  Laura documented these early memories of Almanzo Wilder in her historical novel Farmer Boy, published in 1933.

The Wilder Homestead has launched a major fundraising campaign to help preserve the property, with its original farm house and reconstructed barns, as well as to help expand its potential as a tourist destination.

Actor Dean Butler, who played Almanzo on the NBC TV series Little House on the Prairie, calls the homestead “a special place” that needs preserving.  “Spotlight” producer Paul Larson spoke with Butler during his recent appearance at the farm.

Larson also spoke with historian Melanie Stringer, who gives presentations in the persona of author Laura Ingalls Wilder.  She says the Laura Ingalls Wilder Legacy and Research Association supports efforts to preserve sites Mrs. Wilder wrote about in her “Little House” book series.  Learn more about the authenticity of Wilder Homestead in this interview with Melanie Stringer.

Larson also explored the Wilder Homestead in 2016, as part of his “Adirondack Journeys” series. 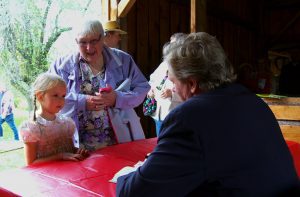 Ken Carre, president of the Almanzo and Laura Ingalls Wilder Association, says a major fundraising campaign is underway for the homestead.

Phase One, with a two-year goal of $500 thousand:  This phase would take care of necessary repairs on the house and the barns, including drainage issues that are slowly destroying the property.

Phase Two, with a five-year goal of five million dollars:  This phase would help the property expand its tourism potential.  It would enlarge the volunteer staff with paid positions, such as a professional curator and an executive director.  It would set up an endowment for the homestead, guaranteeing an annual income to help sustain it.  It might also help in the construction of new agricultural buildings, such as a mill and a blacksmith shop.

Carre says he is researching grants and asking for help from patrons and visitors, to help ensure a successful campaign.

Pilgrimage to the Wilder Farm 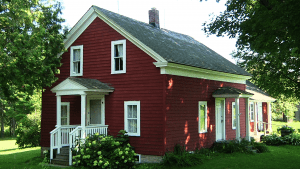 One experience that producer Paul Larson personally enjoys is hearing the Christmas chapter of Farmer Boy read aloud in December, in the very parlor of the house where the story takes place.  Earlier this year, Larson addressed a crowd at the annual meeting of the Almanzo and Laura Ingalls Wilder Association.  He presented his lecture “Pilgrimage: Finding the Real Deal in a Fantasy World,” about places one may visit associated with children’s literature.  Larson included the Yuletide traditions for “Little House” tourists in his lecture.  Read more about Larson’s whimsical presentation here.