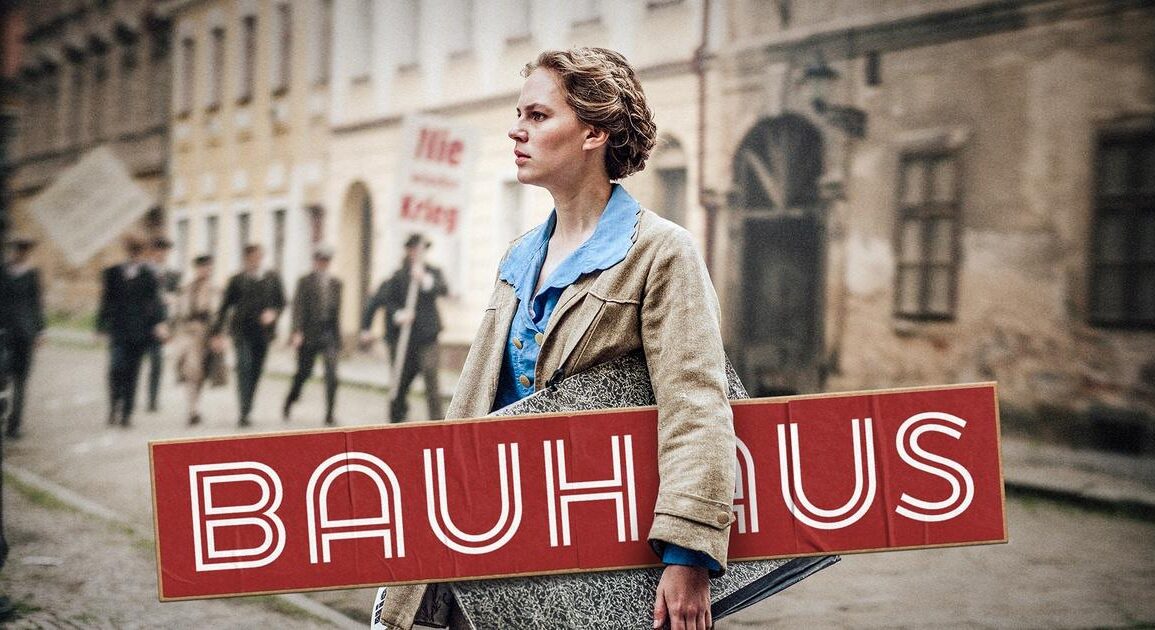 A young woman dreams of joining Bauhaus, and peer inside the real Downton Abbey! | Passport Picks

Lotte Brendel’s life is mapped out for her but she’s not happy about it. But in her strict father’s opinion, her passion for drawing and painting must remain a hobby at best –she is not, after all, one of those crazy Bauhaus artists who have been causing a commotion in bourgeois Weimar lately. From Walter Presents, in German with English subtitles.

Last chance to watch Secrets of the Manor House: Beyond the Fiction

A hundred years ago, the world of the British manor house was at its height. It was a world of luxury and privilege that has provided a majestic backdrop to a range of movies and costume dramas to this day, most recently in the popular MASTERPIECE “Downton Abbey.” But what was really going on behind those stately walls? Find out when this program looks beyond fiction. Catch one last glimpse inside this majestic mansion before it leaves Passport on January 22nd!