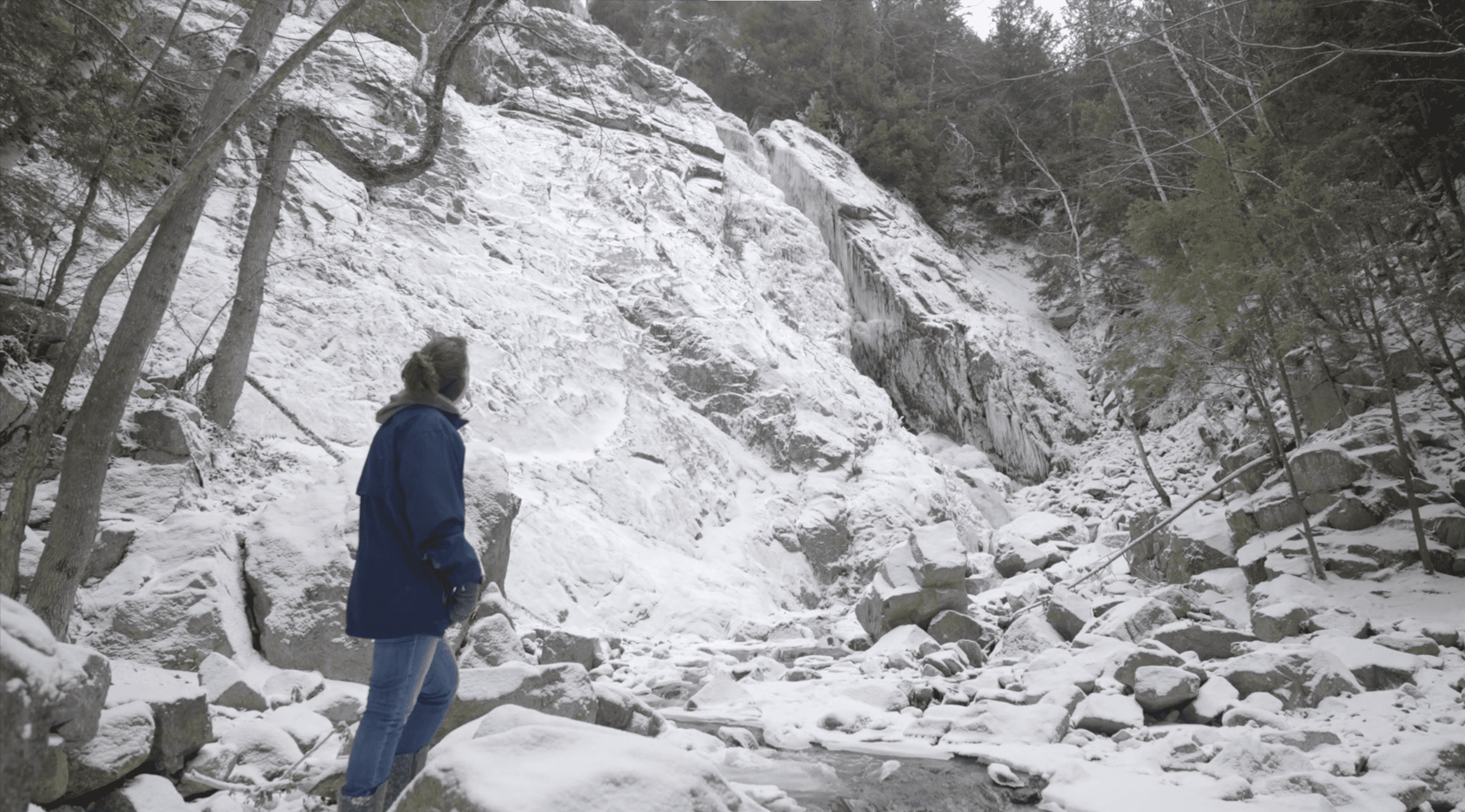 A Wild Idea: The Birth of the Adirondack Park Agency

A Wild Idea Preview from Paul Frederick on Vimeo.

New York’s Adirondack Park is larger than Yellowstone, Yosemite, Glacier, Grand Canyon, and Great Smokies National Parks combined. It is one of the largest unbroken deciduous forests on earth. It has a thousand of miles of streams and rivers, hundreds of lakes, and lofty peaks. Even more amazing, most of the land within the park is privately owned, and 85 million people live within a day’s drive. Yet the Adirondacks seem entirely undeveloped. How did that happen?

The founding of the Adirondack Park Agency, 50 years ago, was truly, A Wild Idea.

A new documentary coming to Mountain Lake PBS this fall.