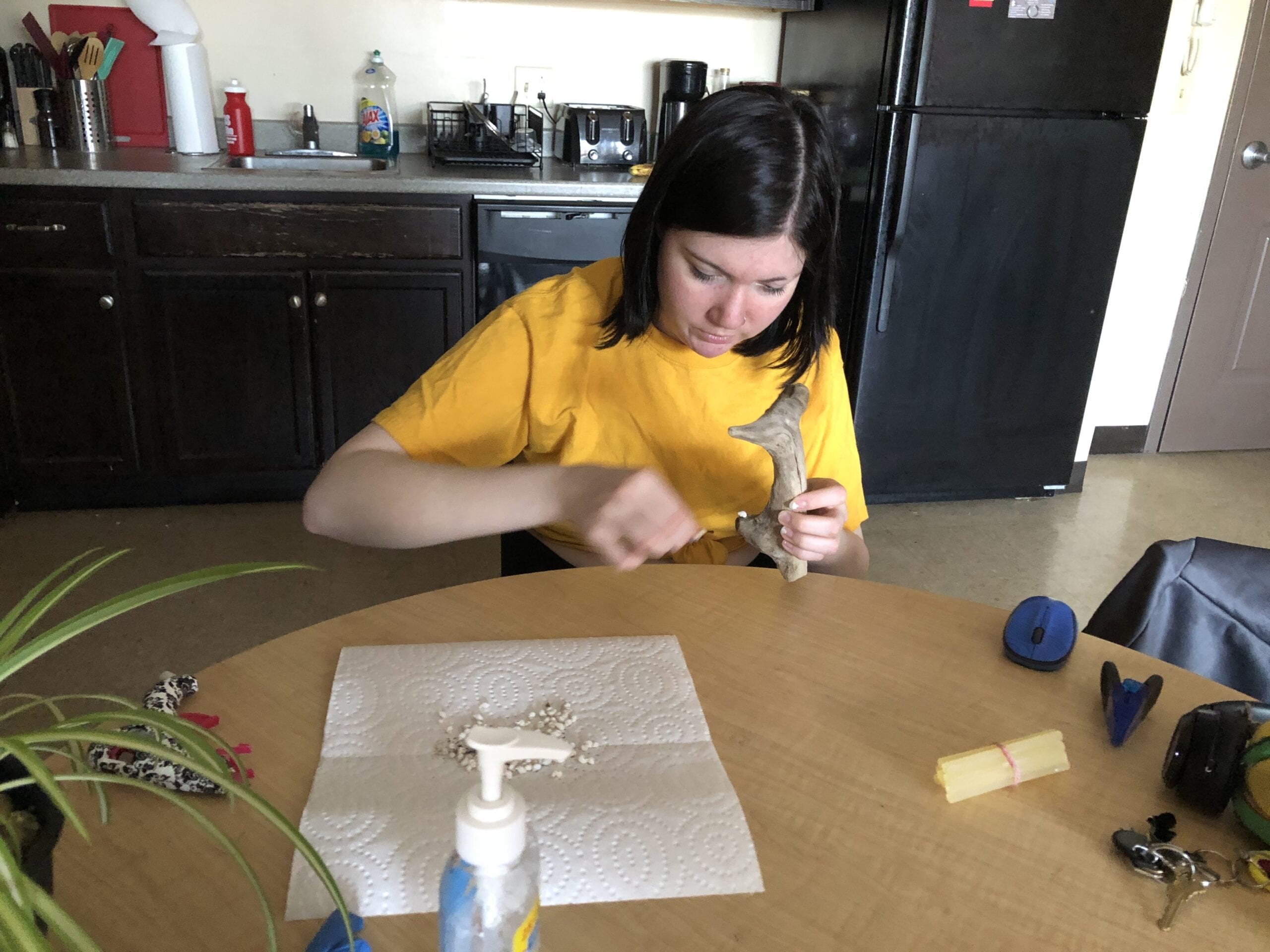 A Student’s Perspective on the Pandemic | Article Two

Mountain Lake PBS intern Shawn Alexis continues his series of articles showing an insider’s look at how SUNY Plattsburgh students are coping with the COVID-19 situation.

“There’s this detachment we are going through that will make the next stage of our lives more challenging.”

Over the past few weeks, everyone in the United States has been affected by COVID-19, and that includes college students who are wrapping up the last semester of school.

Erika Snyder is a graduating senior at SUNY Plattsburgh. She is an Art major with a focus on Drawing and Sculpture. Although Erika lives in Clifton Park, New York, she remains in her apartment close to campus. When asked why she chose to stay in Plattsburgh instead of returning home, Erika responded by saying, “The accessibility to campus if they reopened it. I also have a lease for my apartment, so if I’m paying for it, then I might as well stay here.”

As many off campus students have already paid their rent for the semester, they have to make the decision whether to get the rest of their money’s worth or to leave Plattsburgh and spend the rest of their lease away from their apartment. She also stated that her home in Clifton Park has a much higher threat level with COVID-19 than here in Plattsburgh, so it was the safer decision to stay near campus.

Since Spring Break, Erika has been self quarantining herself. While not an easy task, she feels as this is something that she must do. “I’ve been socially dehydrated. I used my friends and social events to hold back some mental issues but now that’s been a struggle. However, I’ve been able to spend some time designing clothing for Sunrise Clothing Company in Atlanta, Georgia.”  Erika says the company hasn’t opened its doors yet but they are still preparing for when they are eventually able to do so.

One thing that has changed for every student, regardless of whether or not they went home or not, is the change in work. As an Art major, Erika spent a majority of her time in the art studio in the Myers Fine Arts Building, using the materials provided to make her sculptures. However now with access to campus being restricted it has made life tougher academically. “I had to move everything home with me and all the materials I had. My motivation has kind of increased since the closing of school, but I am very limited in what I can do now.”

Erika’s work was supposed to be featured in the 2020 Bachelor of Fine Arts (BFA) Art Show, which was scheduled to take place from April 4th to May 16th. With the current crisis, however, the show is being postponed with a later date still being determined.

Like many other students, Erika feels as though she was robbed of her last bit of college. “I feel like as a senior, this is really unfair. I had an art show, and a bunch of fun stuff and even graduation has been taken away. It’s like living life as a guessing game because you don’t know what the next day holds.”

There isn’t a lot of optimism going around either. When asked if she saw anything positive coming from the crisis, Erika stated the most she can hope for is that in the future, people take situations like this much more seriously from the beginning. She says perhaps people’s relationships with each other can be strengthened by having to rely on each other to make it through this. —
S. Alexis 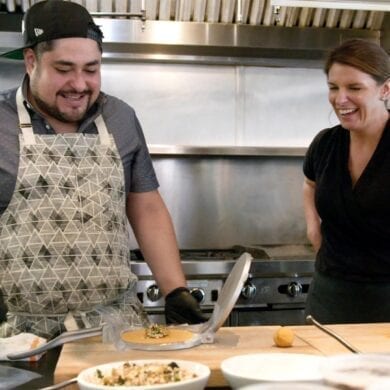