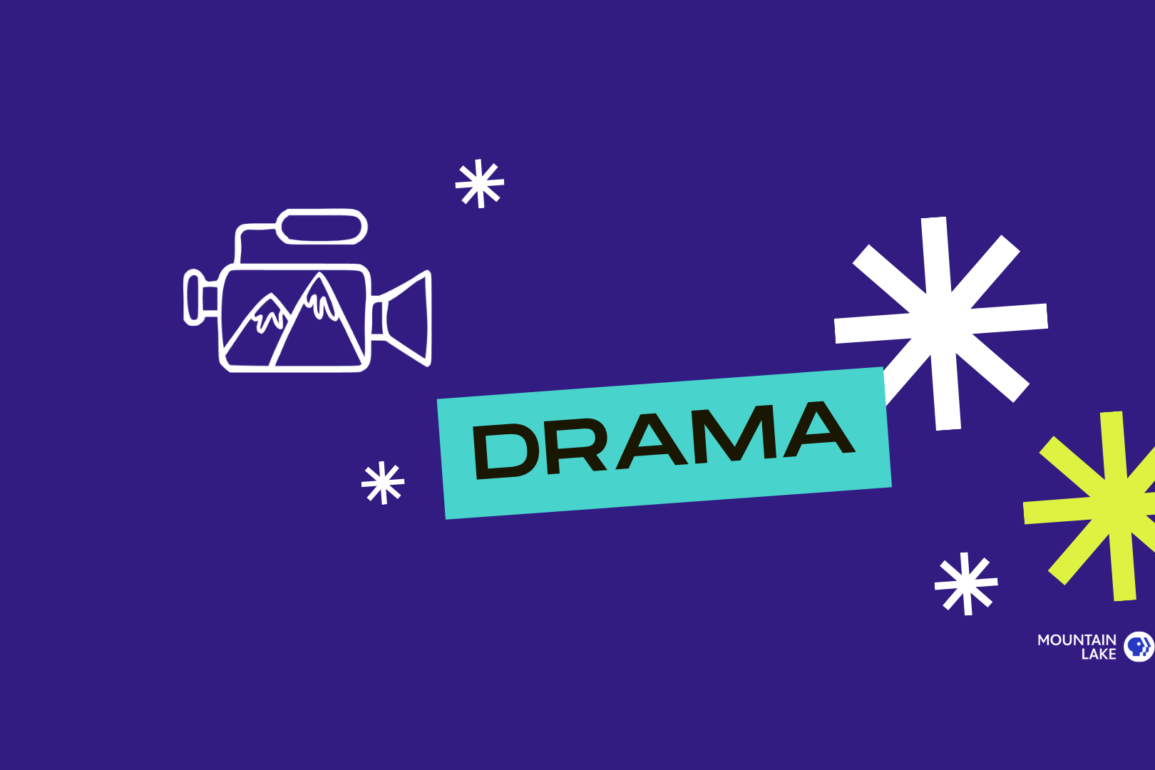 A Primer on Drama | Beyond the Peaks Film Fest

With a tone distinctly opposite of light-hearted genres like comedy, drama is for the more serious stories you need to tell. Dramatic films can take many forms, from suspenseful to downright scary or quiet and contemplative. Often structured in a narrative format, this filmmaking category employs longer duration shots and moody music to create atmosphere and help tug at your audience’s heartstrings.

Students can submit original films in a variety of additional categories including PSA, Documentary, Comedy, and Open.

Get inspired to create your own dramatic film with this selection of independent and student filmmaker productions. Explore moving and personal narratives—from coming of age tales and family-life woes to a young man’s mysterious relationship with his home—there’s lot’s to discover with dramas.

HOME was created in 2016 by Jacob Metcalf, a high school senior at Saint Bernard School in Uncasville, CT at the time. In this film, a young man, with help from a real estate agent, lives in an empty home.

This touching short film from Claire Kinnen and Leslie Ann Haller, childhood friends and co-directors, shows a glimpse of family-life on North Country farmland, a rugged terrain where people confront beauty, and often hardship. Viewers follow a boy who seeks escape from his parents’ tense relationship and the harsh realities of farm life by finding refuge in an abandoned hunter’s stand in the woods.

Learn more about the film with a conversation between filmmaker Claire Kinnen and Spotlight producer Paul Larson, and the companion Viewer Discussion Guide from Mountain Lake PBS.

In this selection from the 2022 PBS Short Film Festival, Mia’s two school friends join her birthday party but they don’t think her piñata is cool, amongst other things. Mia finds it difficult to keep up appearances for her friends and family.

Enter the “Beyond the Peaks Student Film Festival”!

To get started, create a student or teacher account on Skills21 Launchpad. Explore tutorials, resources, and step-by-step instructions on how to successfully submit your completed film entries!

Submissions are due April 30th with winners announced at an end-of-school year Red Carpet Showcase. The top three winners will receive a cash prize and video supplies!

Register your account today to get started, and receive email updates about the festival.