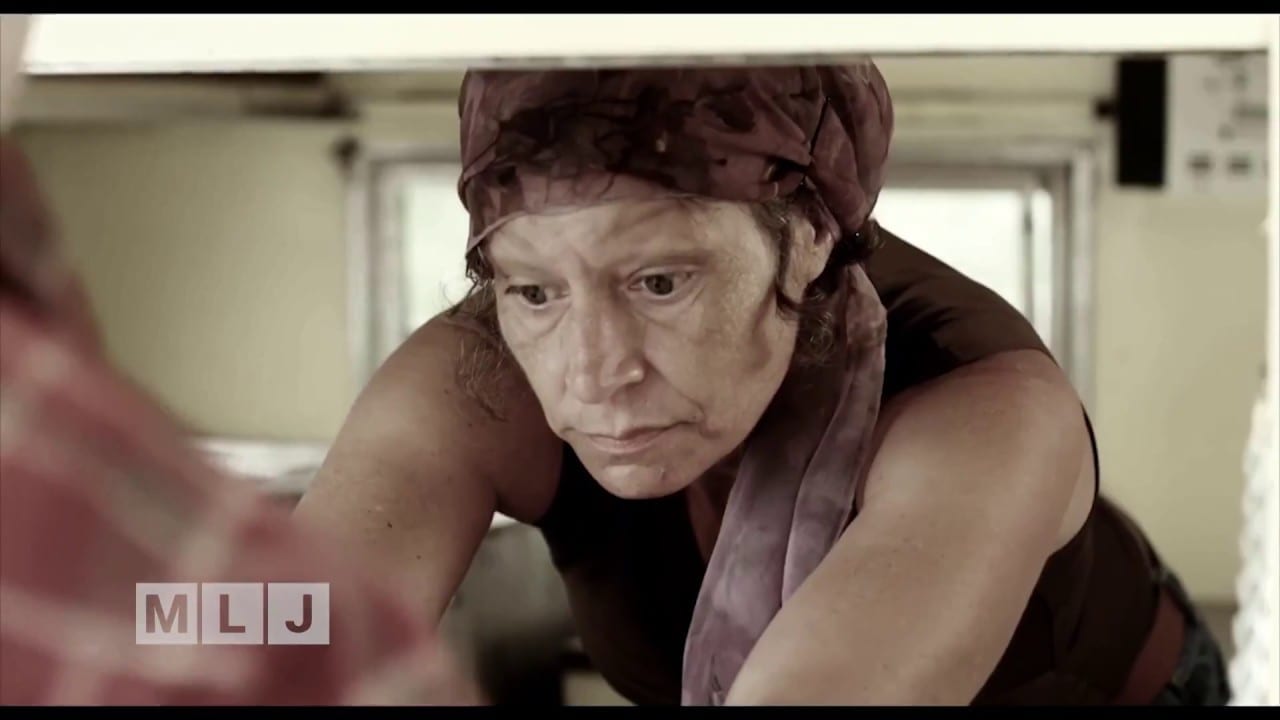 An independent filmmaker is shooting a movie about Robert Garrow, a notorious serial killer from the North Country who terrorized the Adirondacks during the summer of 1973.

Garrow murdered a 16-year old girl, and 3 campers during a killing spree in July of 1973, and then led police on a 12-day manhunt across the Adirondacks before he was shot and captured near his boyhood home in the town of Mineville, in Essex County. 5-years later, Garrow was shot & killed after escaping from prison.

We talk with some of the Hollywood actors who are spending the summer filming the movie in the Adirondacks, and with Jim Tracy, a former newspaper reporter who has covered the case for decades.