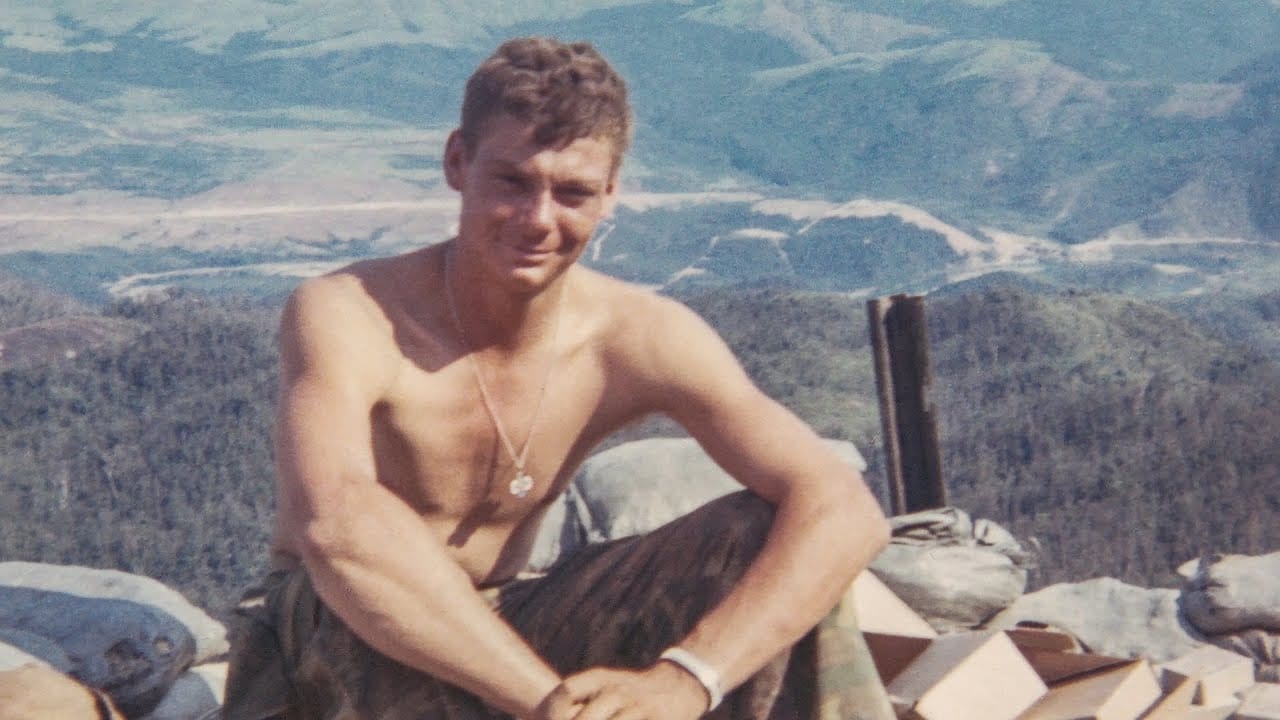 A new film premiering next week tells the story of a young marine from Mineville, New York, who died in Vietnam. The documentary also reveals the unusual memorial his friends and neighbors have preserved for 50-years in his honor. Marcus Stoddard left a can of beer at the garage in Port Henry where he worked as a mechanic, saying he would drink it when he returned home from the war. Marcus was killed in action two months after arriving in Vietnam, at the age of 19. Filmmakers Tom Henry and Bill Killon join us to talk about the documentary that focuses on Marcus’s story, as well as the sacrifice made by 4 other young servicemen, from neighboring communities, who died while serving in Vietnam.

When I Come Home will premiere this coming Thursday, February 21st, at 6:30pm at the Moriah Central School Auditorium. The screening is free and open to everyone. There will also be a discussion with the filmmakers, and members of Marcus Stoddard’s family after the screening.
Watch Trailer/Learn More: www.facebook.com/WhenIComeHome

When I Come Home will be broadcast this coming Memorial Day Weekend here on Mountain Lake PBS.

Visit our Veterans Coming Home page for stories on how our nation and communities are remembering our fallen service men and women, as well as honoring & assisting our veterans who returned home from Vietnam: www.mountainlake.org/vets

Watch out coverage of the filming of this amazing documentary: