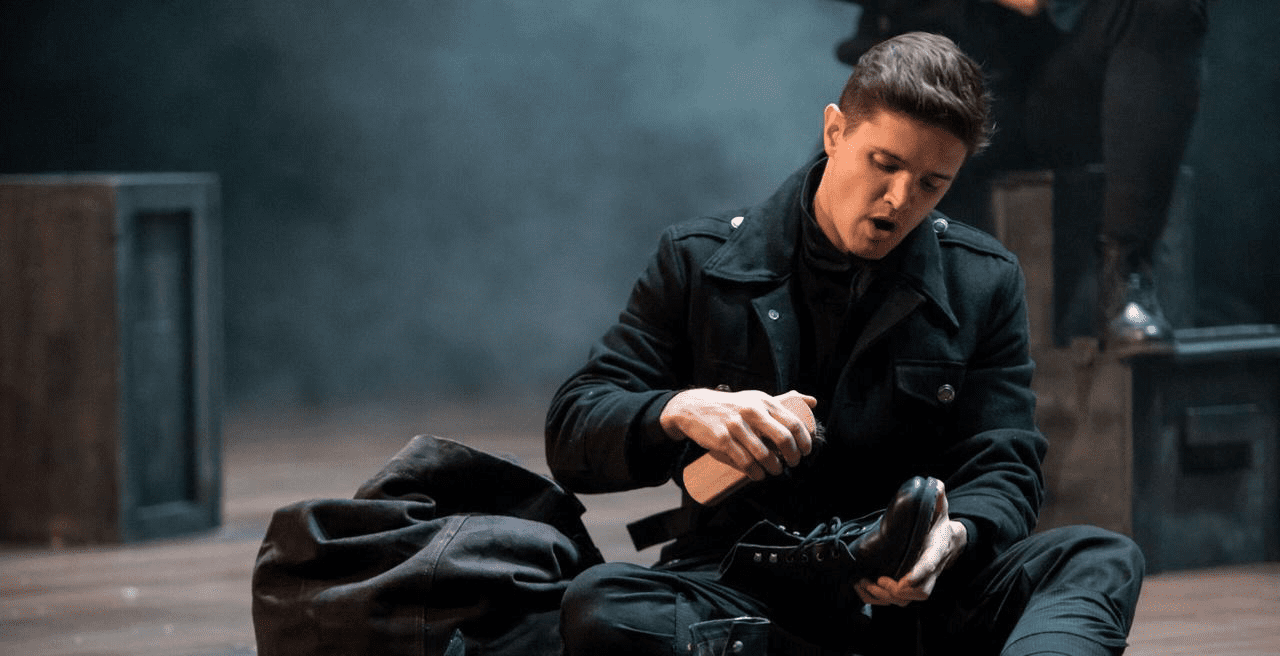 A musical moment of peace during the Great War

Creating All is Calm: The Christmas Truce of 1914

Tales of Mister Scrooge, Charlie Brown, and something miraculous on 34th Street capture our attention this time of year, but another story is aiming to become the next holiday classic, and this one is based on true events.

PBS stations across the country are airing All is Calm: The Christmas Truce of 1914 this season.  It’s an account of enemy soldiers during the first world war, and the moment they chose to sing Christmas carols to each other instead of fighting.  This remarkable story is told entirely in the words and songs of the people who lived it.

Hear how the musical was created.

Spotlight producer Paul Larson interviews show creator Peter Rothstein of Minneapolis and singer Tom McNichols of Plattsburgh, New York, an actor who appeared in many versions of the musical, including the Drama Desk Award-winning off-Broadway production.  Enjoy the conversation here.

Learn more about the show.

Mountain Lake PBS originally aired All is Calm: The Christmas Truce of 1914 as part of our Learning at Home initiative, weekday programs that are great for students engaged in hybrid or distance instruction, and for families looking to spend some quality time together.

For educational resources related to All Is Calm, PBS LearningMedia has online videos, discussion questions and activities aimed at students in grades 9-12. To learn about how primary sources become modern plays, check out From Source to Stage: Thinking About Adaptation. To explore the impact of music during World War 1, you may visit Music on the Front Lines. 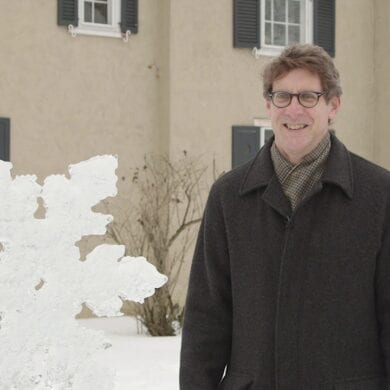