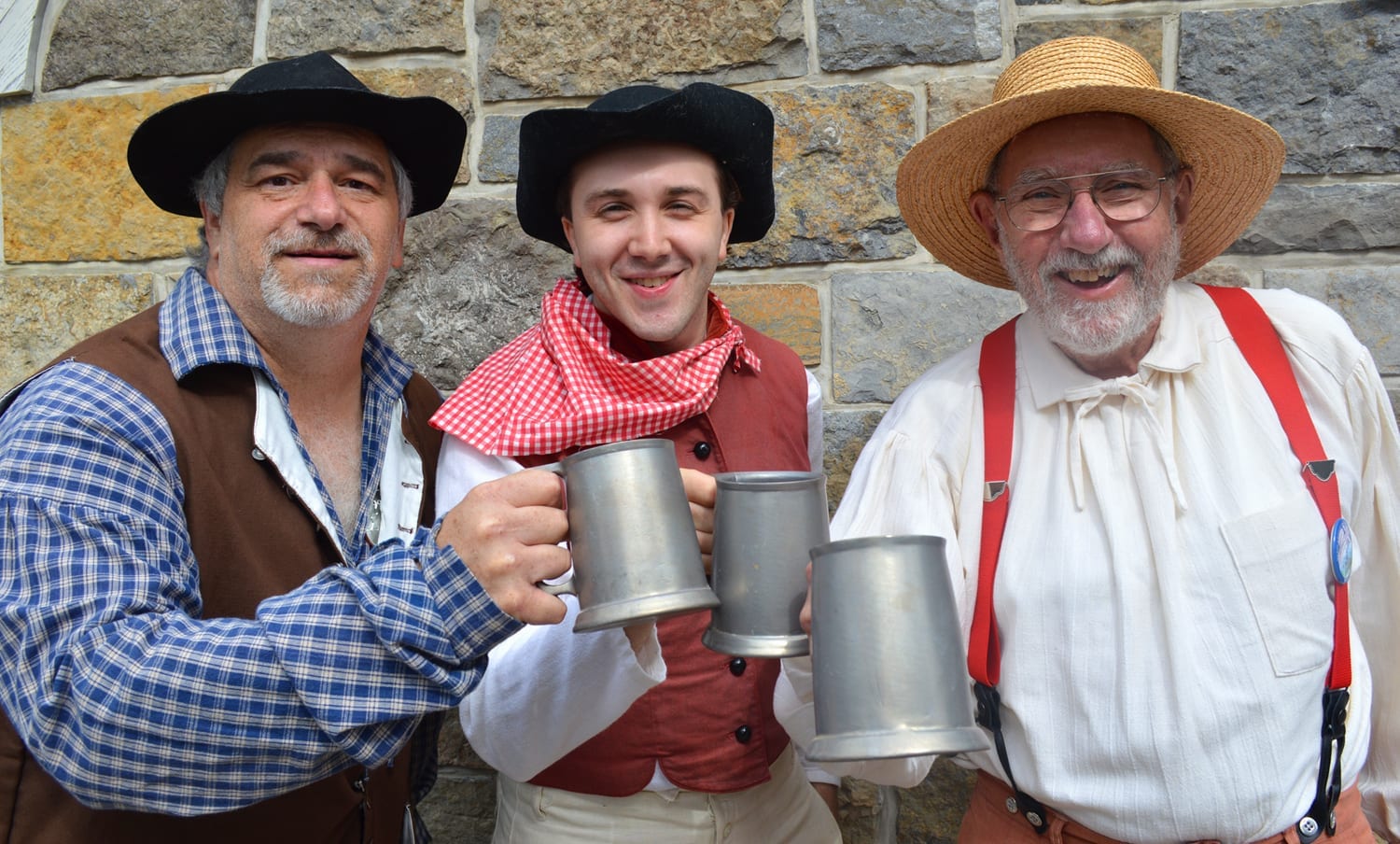 A musical Battle of Plattsburgh Commemoration!

Folk singer Stan Ransom and the Too Tall String Band headline the last concert in the Curbside at Harborside drive-in concert series this Saturday, providing a musical celebration of the Battle of Plattsburgh and keeping the annual commemoration program alive and well during this socially distanced autumn.

The Too Tall String Band

Joined on stage by bass guitarist Peter Cadieux, the founder of Plattsburgh’s Wood, Wire & Voice coffee house, and by comic singers The Rogue Trio (Mike Trudo, Henry Morlock, and Benjamin Pomerance), the performers will highlight various genres of music from 1814, the year when Commodore Thomas Macdonough pulled off a stunning upset against the mighty British fleet on Lake Champlain that turned the tide of the War of 1812 in favor of the Americans.

Several of the performers and volunteers staffing the concert will participate clad in period costume.

The musicians will perform on the stage of Plattsburgh’s portable bandshell, stationed in the parking lot near Dock Street, close to the Plattsburgh City Marina.

Tickets for the show are available (cash only) Saturday evening at the Harborside Lot entrance. Vehicles will be parked first-come, first-served by the volunteer parking attendants on site. All attendees must bring with them a face mask to wear whenever they exit their vehicles. No alcohol and no pets will be allowed on site. Refreshments will be available for sale before and during the concert. 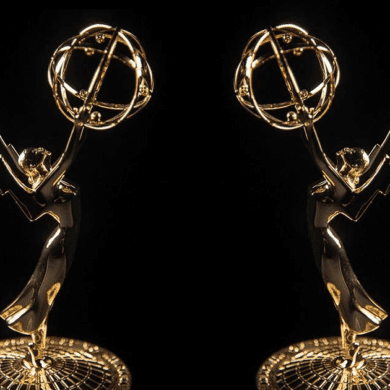