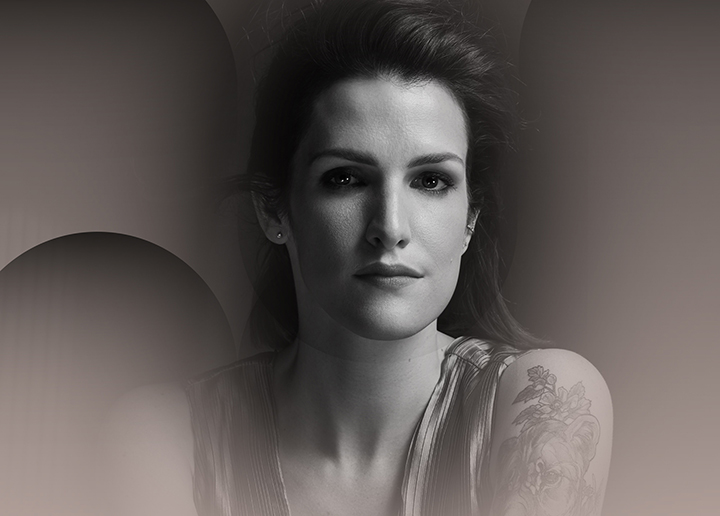 A journey to the heart of Paris with IMusici and Valérie Milot with her harp!

We love to travel. On foot, by car, by plane, in imagination, or even in dreams, travel makes us dream and enrich our experience, our perspective of life.

After two long years where travel was difficult or even non-existent for most, I Musici de Montreal decided to dedicate their 39th season under the theme of Extraordinary Journeys !

During the 2022-2023 season, I Musici de Montréal will transport you in music and imagination to the four corners of Europe.

This past Thursday Nov. 17th 2022 , it was to the city of Lights, beautiful PARIS that audience members were musically whisked away…

With the splendor of its architecture, the caliber of its cuisine, and the craziness of its nightlife, Paris has always made people wonder with envy.

The magnificent Canadian harpist Valérie Milot shared the color, emotional depth and power of her music with the audience present at Salle Pierre-Mercure in Montreal in collaboration with acclaimed guest conductor Tania Miller directing the I Musici orchestra .

Valérie’s eye-catching “Apollonia” harp by Salvi, graciously loaned to her by the Canimex company of Drummondville and belonging to the patron of the arts Roger Dubois, was unquestionably an excellent choice of instrument to reveal the full range of colors in the three magnificent pieces in the first half of the concert which combined the romanticism of Boieldieu with the impressionism of Debussy and Ravel.

There was a moment of pure magic when Valérie performed solo under the spotlight “Pavane pour une infante defunte ” ( Pavane for a dead princess) written by Ravel in 1899 for his patron, the Princesse Edmond de Polignac, while the French composer was studying at the Conservatoire de Paris under Gabriel Fauré.

Many people today think that this song is about an infant dying, but Ravel insisted that it isn’t: “the piece is not a funeral lament for a deceased child, but rather an evocative of the pavane that may have been danced by such a small princess as painted by Velázquez.”

With her flawless technique and solid stance , Valerie really captured the impressionistic style and sense of dreamy nostalgia of Ravel’s piece.

I Musici de Montreal is a chamber orchestra of 15 string musicians who put their talent at the service of the community.

Their next concert will be held December 8th 2022:

For more information and to purchase tickets please visit :