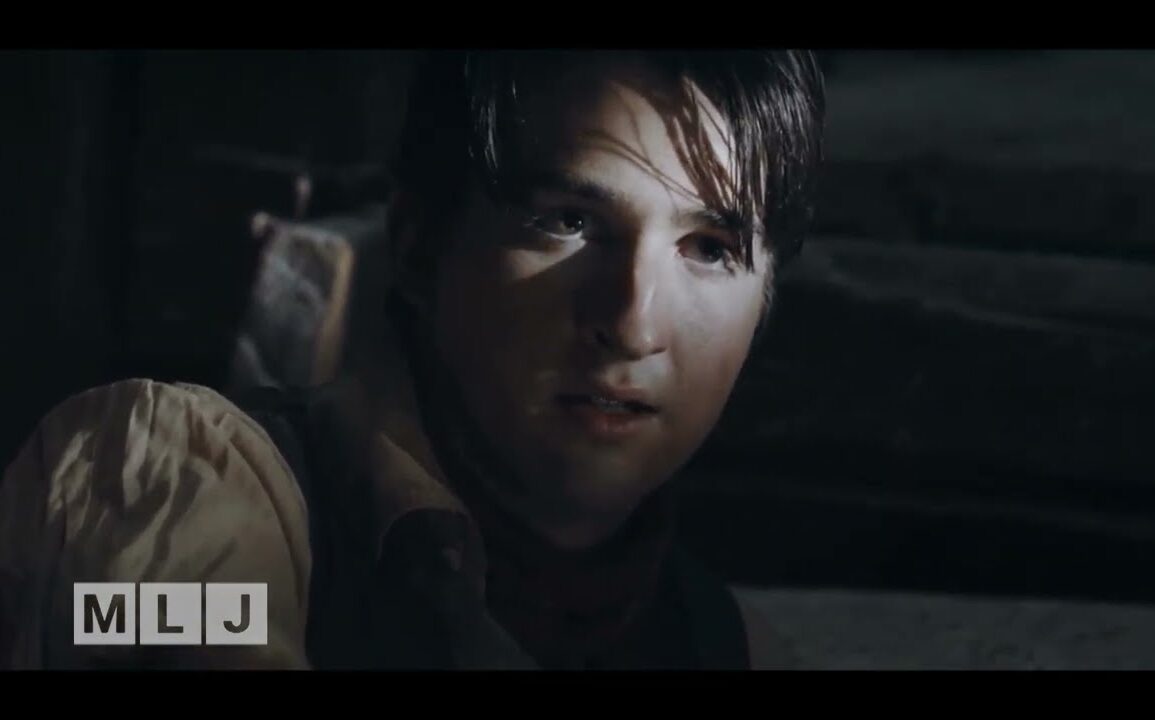 A film studio based in Michigan wants to bring local schoolteacher Joy Demarse’s book and the little-known story of how a group of schoolboys joined together to help General Alexander Macomb turn back the invasion by British forces during the Battle of Plattsburgh to the big screen. America Studios is in the early stages of shooting and producing a film about the boys. The studio hopes to begin filming the project this coming fall. It’s planning to return in the spring to host another event to try to generate interest, and hopefully line up funders to help finance the movie. If production stays on track, America Studios says it hopes to release the film in 2024.